I finally got to join an actual color run! I’ve been wanting to join one since I saw the photos from indian holy powder festivals (Holi) where people throw coloured powder into the air and mostly on other people.

Watsons Color Manila Challenge was at the SM Mall of Asia concert grounds and the perfect starting point which was essentially a big pre-party party with everyone ready to get down and colorful. Sam YG hosted and rallied the crowd to do a warmup and a couple of dance moves. 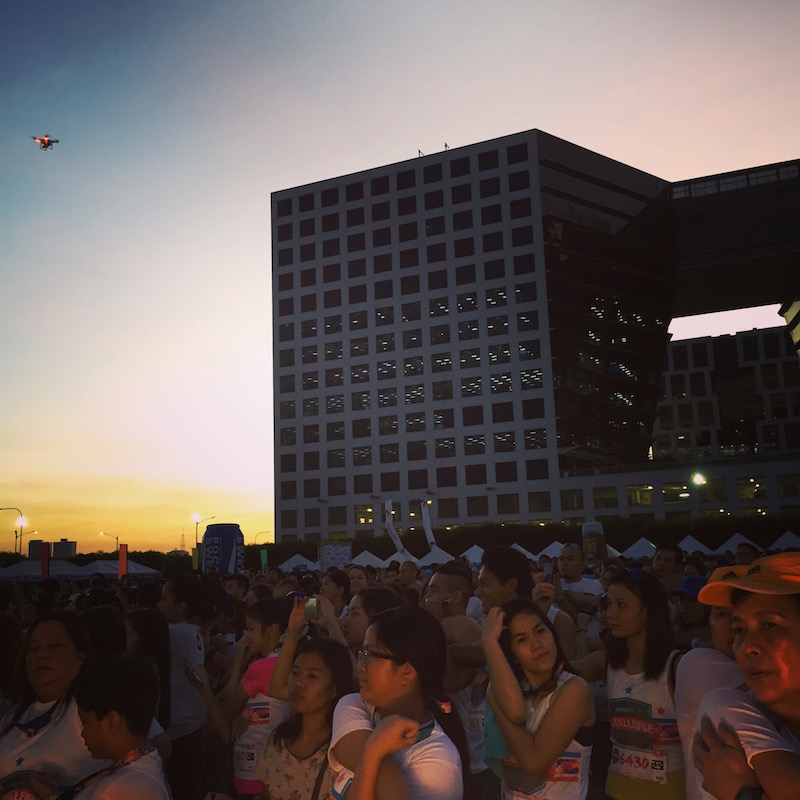 I ran the 10K, which was surprisingly challenging considering the number of obstacles and of course the time the run was held! So early! But the climate was perfect and the sun was barely creeping in, but of course I still applied sunscreen. One can never be too sure. It’s like that one song “Don’t forget the sunscreen” which I always remember when heading out for a run, bike or swim. Ah, the triathlete life haha! 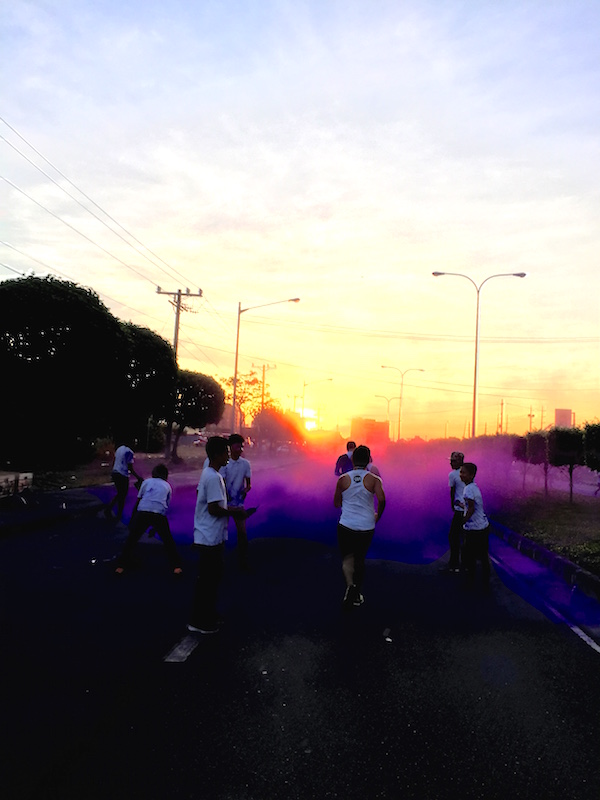 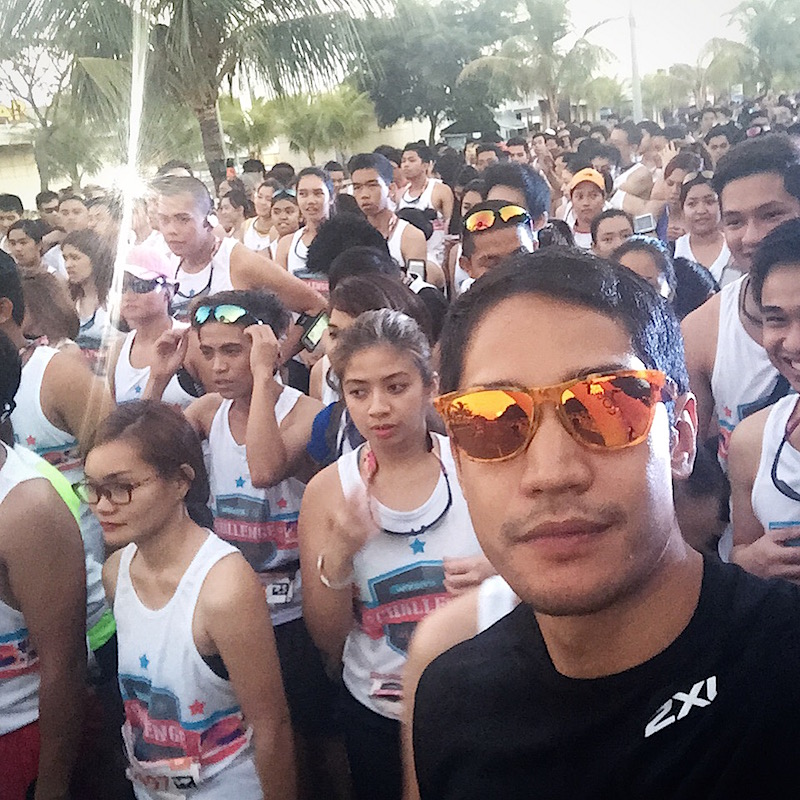 This run featured obstacles which were challenging and a bit daunting at first since you have to get through some of them with people throwing powder at you! But of course seeing how game the other participants were, I eventually just jumped in! My friend Noelle De Guzman (Kikayrunner) paced with me as I had just started building up my mileage again, consistency beats random bursts of sprints any day. 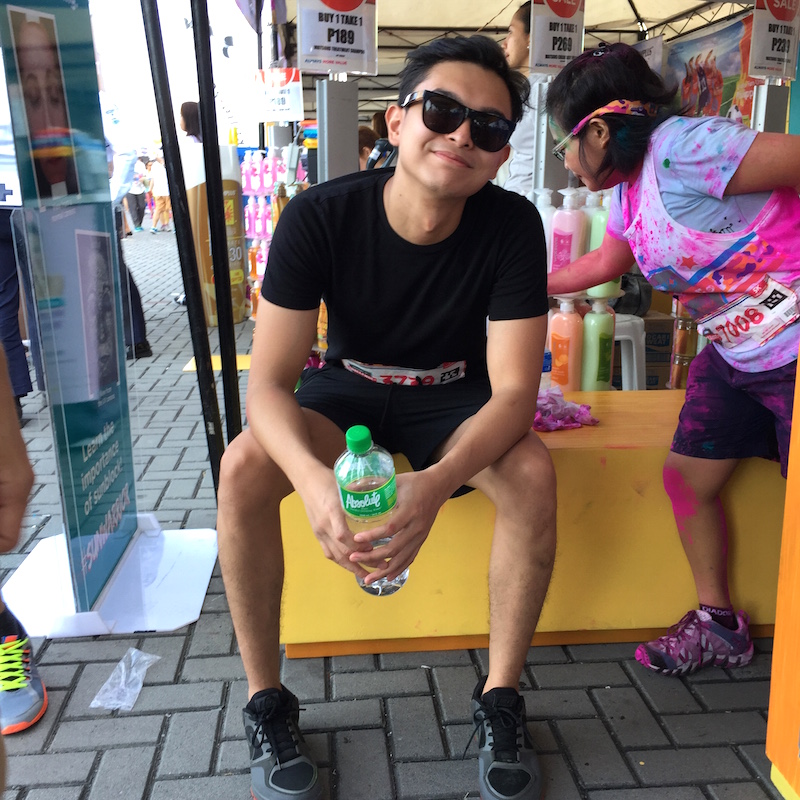 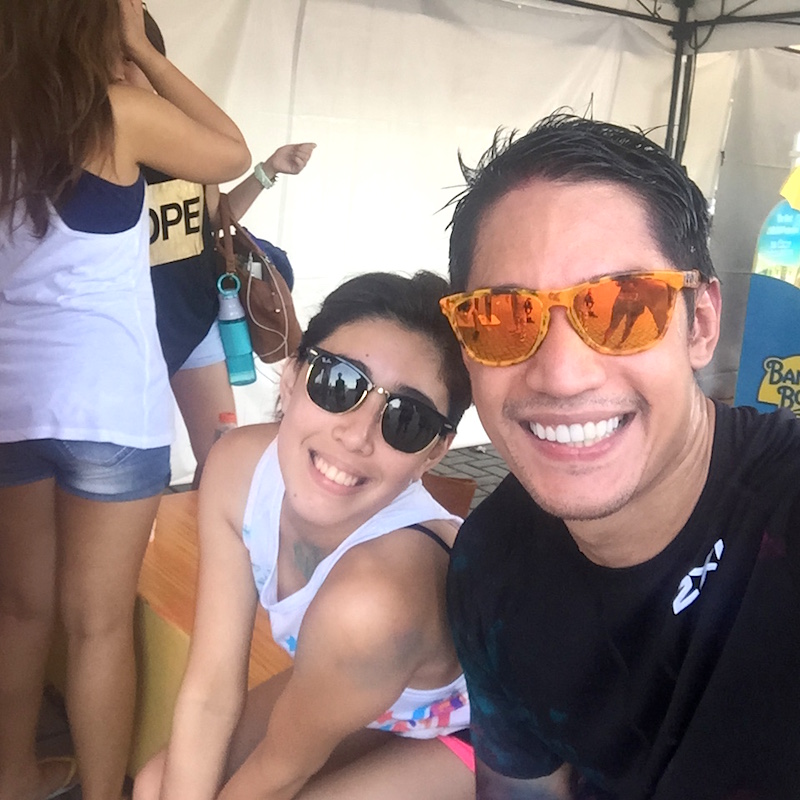 Finally the finish line! Was too busy taking photos to pay attention to runtimes and PRs which was very refreshing and no pressure! Also saw Mikyle and Dani Baretto at the finish line! Others who joined were Yael Yuzon and Karylle, but they must have gotten an earlier wave so I didn’t get to see them! The run was a whole lot of fun and will be sure to join next year’s one, I encourage others to join also, but of course “Don’t forget the sunscreen”! 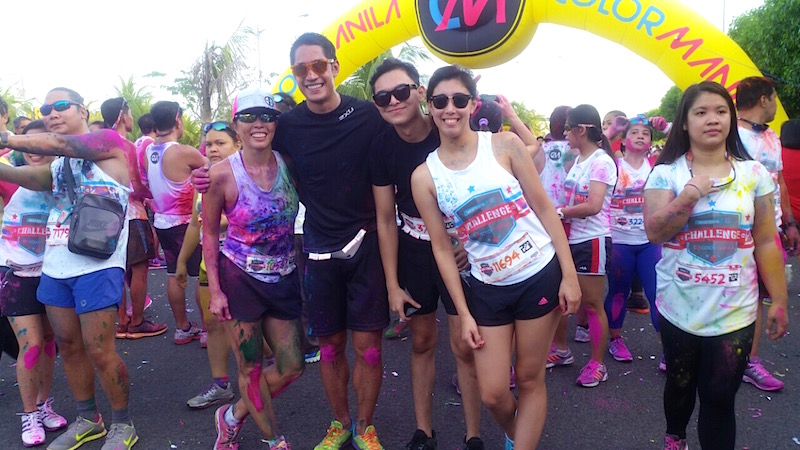 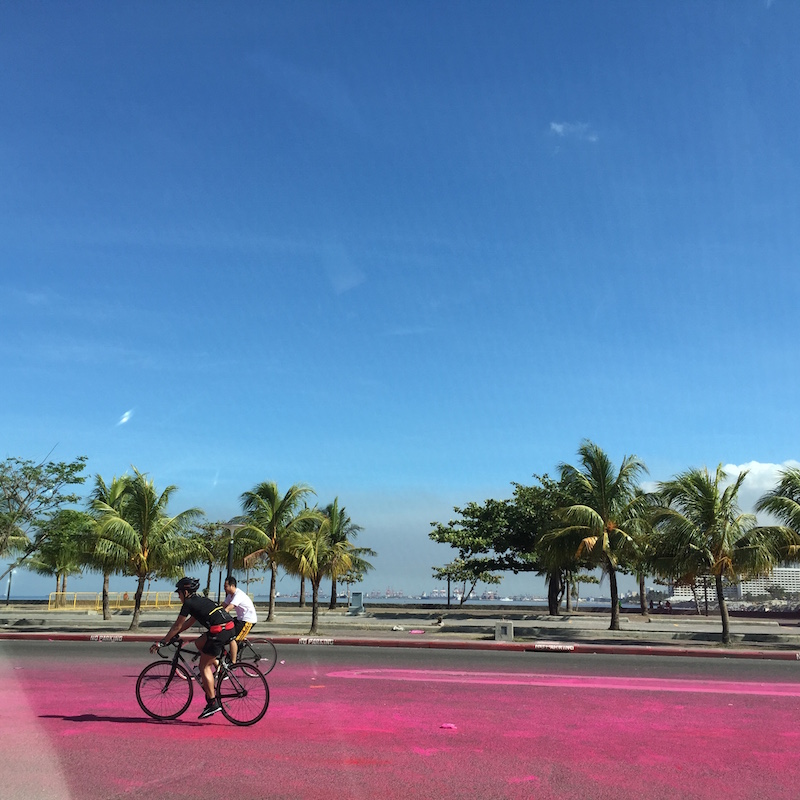 Watch the video to learn about UV rays!

It’s like having an eagle eye and Jedi like reflexes.
Nothing like a morning ride 🚲 📷:@joshua.azariah
WFH situation 📷 @fujifilmph thank you for helping with the setup @stephaniedan1 and pushing me to create better content, you're like a pushy I mean, encouraging producer who I love ❤️
People will undoubtedly stare, so make it worth their while. The All-New Isuzu D-Max comes with newly designed rear combination lamps with double LED lights which provide improved visibility and safety.
Easily the best True Wireless earbuds I've tried so far @jblph 💯💯💯 the 5 hour battery life + 15 🔋🔋🔋 with the case is bonkers! seamlessly switch from music, to work mode and calls with touch control.
Sponsored by: